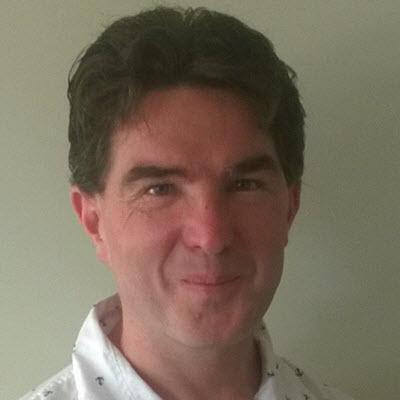 Martin has been working with data-driven applications since the late 1990’s – mostly on the Microsoft platform, predominately  SQL Server and more recently in the Azure Cloud.

He has substantial experience as a developer, database administrator, consultant, Team lead and public speaker. Martin has spoke at the PASS summit, Difinity, Data Platform Geeks and several other events throughout the world.

Martin has a BEng degree in Mechanical Engineering, an MSc in Software Engineering and an MBA.

Martin founded the Christchurch SQL Server User Group and ran several SQL Saturdays in that city before relocating to Australia in early 2016.

He currently volunteers as a Regional Mentor for PASS and maintains strong involvement in the Australian and New Zealand Data Platform communities.